" 'Let all who are simple come in here!' she says to those who lack judgment". -Proverbs 9:4

(This is not a typo)

You're invited to a party...no, make that 2 parties. Both on the same day and at the same time. One will take place at 904 Hilltop Lane and the other at 916 Hilltop Lane. 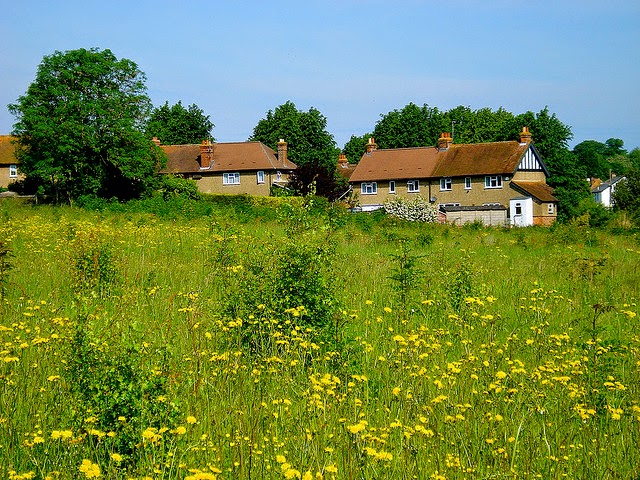 You need to R.S.V.P....which one will you will you be attending?  In order to decide, let's take a look at what each will be like.

1  Wisdom has built her house;
she has set up its seven pillars.
2  She has prepared her meat and mixed her wine;
she has also set her table.
3  She has sent out her servants, and she calls
from the highest point of the city,
4  “Let all who are simple come to my house!”
To those who have no sense she says,
5  “Come, eat my food
and drink the wine I have mixed.
6  Leave your simple ways and you will live;
walk in the way of insight.” - Proverbs 9:1-6 (NIV)


Wisdom's party sounds nice, plenty to eat and drink.  And a promise of life, and walking in the way of insight.

Now what about Folly's party?

13  Folly is an unruly woman;
she is simple and knows nothing.
14  She sits at the door of her house,
on a seat at the highest point of the city,
15  calling out to those who pass by,
who go straight on their way,
16  “Let all who are simple come to my house!”
To those who have no sense she says,
17  “Stolen water is sweet;
food eaten in secret is delicious!”
18  But little do they know that the dead are there,
that her guests are deep in the realm of the dead. - Proverbs 9:13-18 (NIV)

I hope you're able to decipher by now, that the invitations are presenting a choice that each of us must make. Whether to live for God and seek His righteousness or to pursue the temporary pleasures of this world (and miss out on the perfect plan (and abundant life) that our Creator has in store for us).

Oh, and by the way, both parties are going on 24/7.  That's right, we receive these invitations daily.  Every day we must continually face the struggle of walking in the Spirit or walking in the flesh.

Matthew Henry says it a lot more concisely in his introduction to the commentary on Proverbs Chapter 9:

Both houses are built on the highest point in the city, presumably so that all can see them.  We all have to make this decision every day.